GIVE US A SPEECH AND SIT BACK DOWN 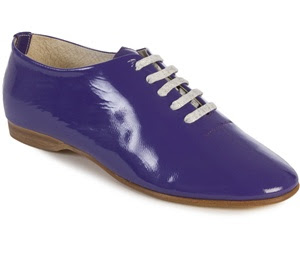 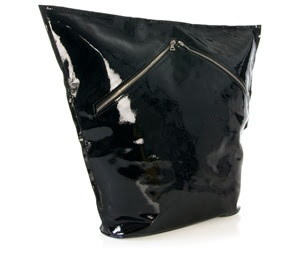 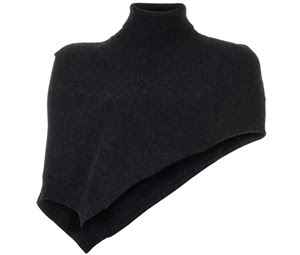 I swear. If it wasn't for that girl posting up that free movie website in her status update on Facebook (and you call yourself a friend), I would've been dishing out blog posts like spiked punch at the prom. Instead, I watched Javier Bardem dazzle and frazzle three women in a Woody Allen movie. Instead, I watched two kids straight out of indie central put-put around town looking for a band called 'Where's Fluffy?' and sharing a piece of gum with the universe. I watched Bruce Willis refuse to shave a beard for a movie role while a dog got shot in the head at Cannes, I watched Jim Carey say no all the time, then yes all the time, and last night I watched a really ugly Brit move to NYC to take on the fashion magazines at the top of the sky in what was probably the male version of 'The Devil Wears Prada'.
Oh and those pictures up there are an accident. I was writing a review on Fetish Fantasy Fashion, in which the phrase 'Labour of Love' came up in my text. I found myself saying 'what is this term other than an amazing UB40 album?' (sometimes I write something confidently without using my brain, then when I get back to it I panic thinking 'oh no, what if I had been using that to mean that all this time and it doesn't mean that at all?' - so I had to look it up). And this fashion website popped up. So, that's the story of how those items became a welcome accident (mind you, everything else on their website sucks).

And so I got further and further distracted, waxing my eyebrows, forcing myself to find something worth taking home to my closet in United Colours of Benetton because I had a gift voucher in my name, blocking phone calls from the National Student Survey people, spending £72 on food (WHAT!!!!)(...food that better last me til graduation), emailing up people to pester them to put my work in their magazine/give me work experience with their magazine/interview them for A magazine, getting killer top grades last semester, falling perilously in love with spanish classical/flamenco guitar, staring into space while listening to it, and barely scowling over Facebook's terms and conditions which have now been resolved (*insert passionate phrase here about people working together to take down the big guys*).

I'm afraid this week isn't going to be much different. In fact, you might just have to expect less from me until February chucks itself. But I am completely happy and busy and happy being busy, and I hope all is well with you (thank you so much for the rad comments lately!), and I could have so much exciting news to tell you like..next week if you would just put on a Smiths album and chill out for a bit in the waiting room.

P.S. I LOVE the mini cans of coke right now. It totally doesn't make me feel guilty. But then if I have two I'm back to square one again. Story of my life.