WHERE IN THE WORLD IS CARMEN SANDIEGO? 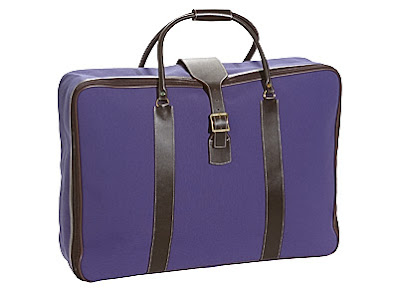 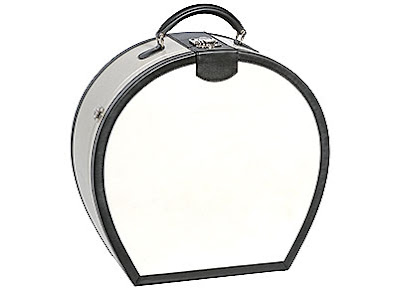 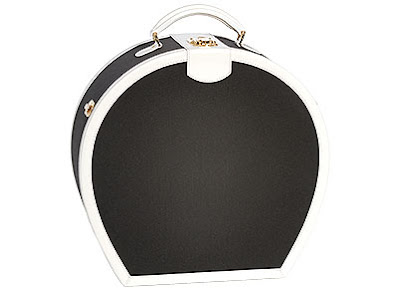 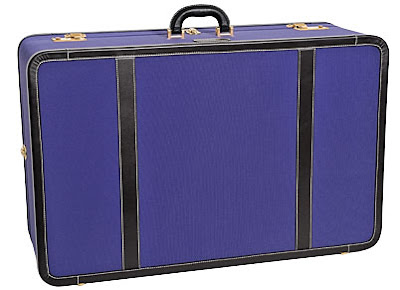 These T. Anthony Ltd. pieces make me want to hop on a flight pronto! (but it has to be in business or first...). Carmen Sandiego comes to mind. 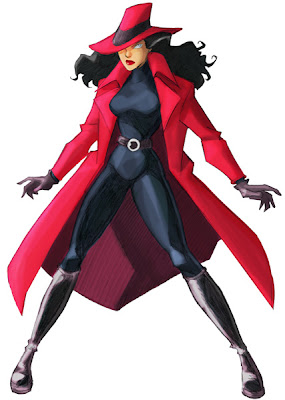 [A show of hands if you remember her! YEAH! (should've been her for Halloween)]

Speaking of travel, when I was over in LA, a letter came there in the mail addressed to both Panda and I. It was an invitation to our friend's wedding in the Philippines in February. So, we're dates...which, might I remind you, as of 2 days ago, we are no longer together (we had even planned to celebrate Valentine's Day there together). So it's all pretty icky at this stage but I've already made up my mind to still pursue this. After all, it isn't about us; it's about our friends getting married. Also, as I turn 21 in January (lol Harry, fuck you in advance for saying 'oh yeah, I forgot, you're a baby'), I'm going to make a mini self-discovery vacation out of it; one which Filipino Panda probably thinks is my way of saying I'm planning to 'get my groove back' with a new Filipino titled after another animal. I assure you, that is not the case. Panda and I are probably just going to end up rebounding each other, anyways. Then more goodbyes and tears.

Lies. I'm going to clean and bleach my teeth, is all. I think great teeth really transform a person's face. And perfect eyebrows. So, as your girl's eyebrows are thoroughly threaded to perfection every month and a half, teeth come next. The rest, I'll just yoga-fy my way out of. I believe my mother wants to come along and get something done herself but I shouldn't be telling you that. And she probably won't.

After that, Mistress Ivy and I were doing a bit of talking and we're thinking Burning Man/San Francisco/South East Asia next summer. But of course, that is because I expect to be jobless still by then (that would be nice, and not).

And yes, to all those wondering what happened to London this month, that's still in the works. Hold tight...and clear a space on your living room floor.
Posted by Kara at 9:19 PM

I would recommend Dr. Jen Ruin's Dental clinic. And just in case you really want to get any other stuff done, you should try Dr. Vicky Belo - from facials to augmentations, you name it - she does it! ;p seriously, she's pretty big in the Philippines. The local celebrities love her.

ahh thank u lessa for this! been trying to get some advice on ppl to check out while there but one of the only few references i have is my ex-boyfriend who doesn't kno shit about that stuff obvs lol. salamat! x