Things I must have, and shouldn't be showing you, from Bitching and Junkfood...among other things. 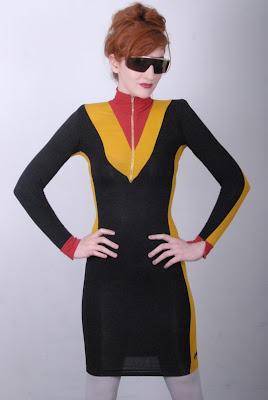 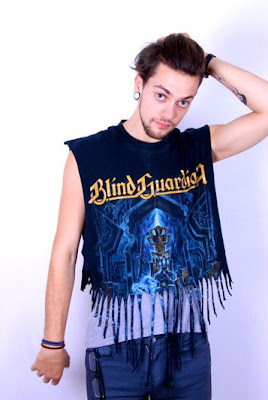 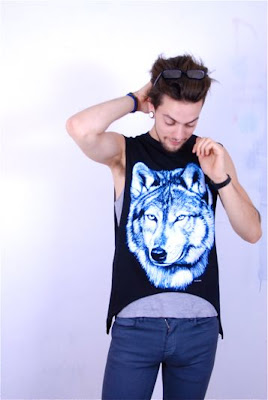 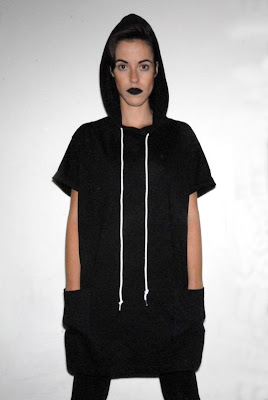 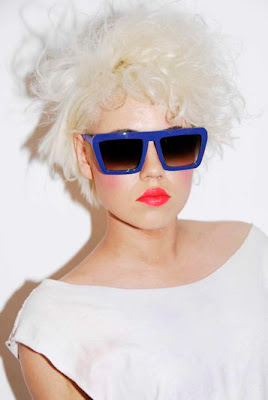 The shredded Blind Guardian shirt, not so much (can't do cropped and not the biggest fan of shredded tees) but I would love an extra large original for sentimental value. This guy I dated (and fell head over heels for because he was a musician and oh so bad) was obsessed with them and probably had the exact same shirt (unshredded, obvs) which I THINK he wore to my 15th birthday party, which was the first time I had ever met him. He left me with a burnt version of their latest album; I hated it save for a few tracks and covers but eventually, out of love, it grew on me. I miss those days when not one fuck mattered. I dropped out of convent school and pierced my lip. Instead, I have a job interview tomorrow and am teaching Academic Writing next week, both for which the bull ring must go into hiding.
Posted by Kara at 10:43 AM

Labels: Fashion Fuck Yeah's, My Life and Other Casualties, Trinidad