A WHOLE LOT MORE THAN A PARTY

After that we went to Fetish Nation at Circus, which was pretty neat. I suppose it would be the LA equivalent of Torture Garden or Subversion in London. To sum up, pretty interesting performances and pretty extravagant garb, but pretty exorbitantly priced drinks. One of the girls being spanked over a domina's knees had my f-hole tattoos on her back. Mine are way better though.

Then Sunday, the boyf and I met up with Dulce, our Italian friend who is now here for a coulple years studying whatever she feels like because she has nothing better to do. We went to Bossa Nova for some pretty decent, filling Brazilian food and racked up an $80+ bill among the 3 of us. I would recommend it despite that though because service was toppa top, the sangria hit the spot, the portions were so huge as to provide you with meals the following day (about to eat some for dinner), and sitting outside chilling with good people on an easy Sunday evening is just the ticket sometimes.

Then today was just mad emailing and liaising trying to make sure that every minute of this week keeps me huffing and puffing until the end of the day. Craziness. Most of the shit happening this week is for the article or for friends I need to see before October 2nd when I fly out, but this? 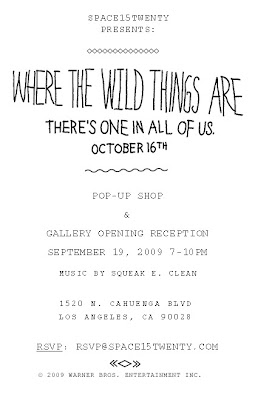 Labels: Californication, Going Out, My Life and Other Casualties, Working Girl