EVERY MOVE A POSE, EVERY CURVE A MELODY 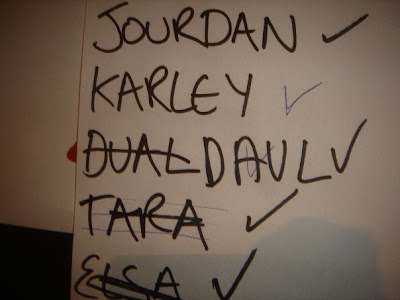 so , preston is like
"yeah thats so showgirls"
"yeah its like that scene in showgirls"
"you know she was suppose to be like that girl in showgirls"
to...many things and i was like...
what is ... show...girls????
AND I FINALLY WATCHED IT
i was like......
VERSAYYYYYYYYYY
its so tacky but its so good !!!!
SO AMERICANA
FIRST OF ALL christal look like...amy winehouse
and kyle maclarchlan prob thought this was an ART movie cool thing to do so he is in the cast
and NOMI 's acting sucks through out the movie NOT SEXY AT ALL seriously who fucks like that
and she prob ruined the whole movie but she did it in a such a bad way that it is....so...GOOD?
like... it is so....tacky and the movie is SO overdone that it is almost minimal
and this move is such an exploitation ...of drugs, sex, boobs (like how many boobs do i see in this movie?),violence,
lesbianism, racism, rape etc....etc.... and still is like...NC-17
the script writer is kind of lazy and really.......its difficult to say it in words
theyre like .... ok lets name the dance teacher GAY
and lets get the racial fight thing going on with this white chick and the black chick
and the black chick is the one getting hurt
and the black chick who is friend of nomi gets raped
(why? always racial ppl getting hurt? kind of weird i thought)
and the asian pervert businessman's name is something like mr.takamoto from bangkok...u kidding me?
and the guy who play him look chinese.
-----------------------------------------------------------
But I was in love with her before this! And guess what she did?! She revealed how fucking on par with crazy and me she is, and when she dyed her hair blonde, she made linkage to Tadanobu Asano in Ichi the Killer!!! (...who you may or may not have recognized from...) What a fucking nutter! Hardcore lust!

Labels: All the Beautiful People, On The Internet