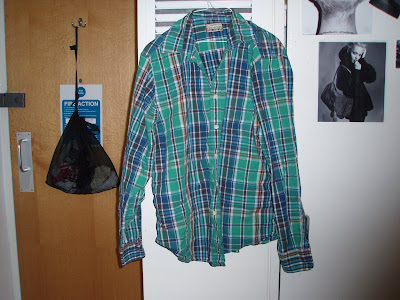 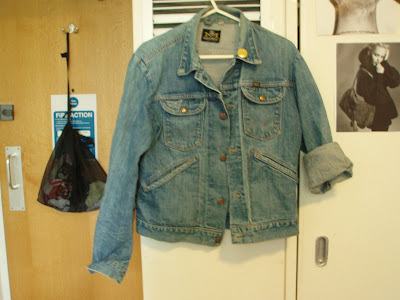 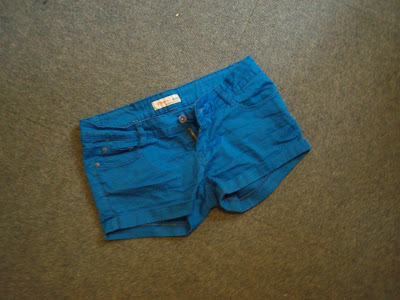 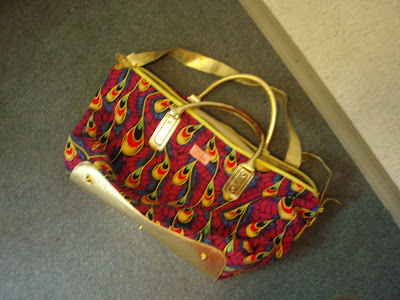 Minute post about life. So, for some reason, Norweigan guys and half-norweigans have the hots for me, and for slagging off my boyfriend and 'giving me advice' about how he isn't actually the one and that it'll end because of the long distance business, and 'let me know when you guys break up' et al et al et al! I'm only mentioning this because the first one who started off this trend of ceaseless cocky norweigan guys welcoming themselves into my life is now messaging me on facebook after years of an absence of his coquettish pestering. He says he's going to be in California briefly this summer and we should meet up and test my alcohol levels to see if they're still as beastly fascinating as they were in fresher's year (they so aren't). WHAT A SURPRISE for Panda. He hates him. I 'met' them around the same time.

Anyways, I'm currently looking for a new TV show to get addicted to while I wait for Season 5 of Weeds on June 8th (continuous !!!!!!!!!!s) even though I shouldn't even have time for online TV as I've been losing hair over this big sale tomorrow (or later today) with Becks that's taking place here, not to mention I'm still writing for people, milking it until the very end (E-ticket says June 6th), and graduation type things and final type things, and alcoholic goodbyes over and over and over....and over again. Goodbyes are ridiculous. Fuck. By the time it's actually time to say goodbye, I'm going to drown in tears and my liver will conk out and kill me. But we'll see how far I make it. My room's now half empty and it makes me feel half free. I feel so half good right now. It's half awesome and half exhilerating. I am barely taking 20 items of clothing back with me. Do you know how badass that makes a fashionably aware person? To do that....it's like jumping off a cliff Pocahontas style.

You know what's disgusting though? I have an abnormal amount of CDs from Starbucks. They have this really good one called Senses Working Overtime that you won't find now so sucks to be you, but it has Bauhaus on it, and The Cure, The Smiths, Kate Bush, New Order, Peter Gabriel, Echo and the Bunnymen, XTC et al. But now I'm listening to Outkast. Man...I can't sleep for shit and am dreading the crankiness at the sale tomorrow because of it.
Posted by Kara at 1:05 AM

Labels: Haha, My Life and Other Casualties

suggest "the Wire" as a show to get addicted to-On late every Mon/Tues Wed on BBC2 with synopsis and repeats on iPlayer etc. It's great. Your starbucks CD sounds similar to one thatwas free with MOJO a couple of years back. Still best of luck with the insomnia!