KISS THEM FOR ME

SOOO, I don't feel too bad about missing my brother's birthday due to over-booked flights and a 2 day extension on my LA stay, because birthdays happen every year. I'm just happy that I got stuck in LA and DID NOT miss the Kill City and Brian Lichtenberg collaboration launch party! Sadly, my photos are on Panda's camera so I'm borrowing some of The Cobrasnake's coverage. 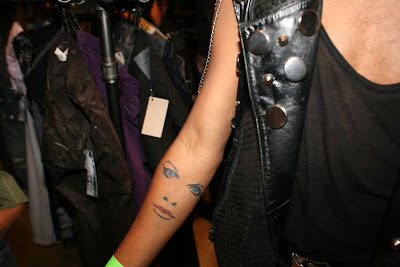 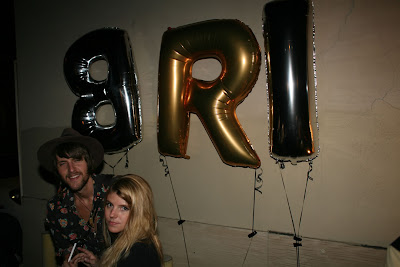 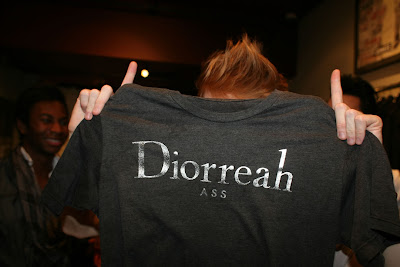 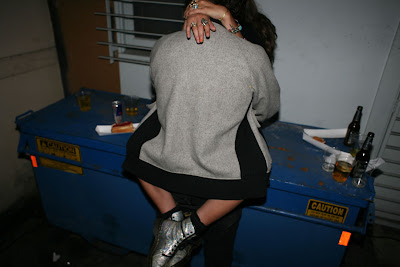 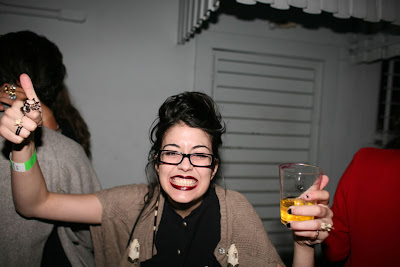 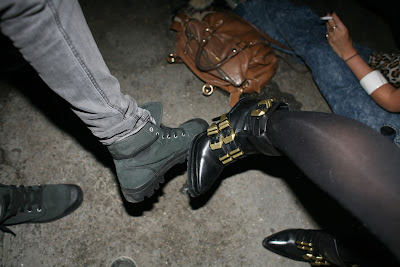 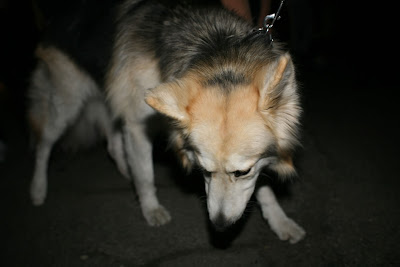 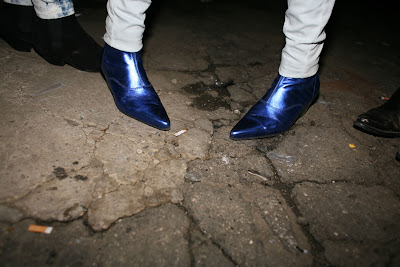 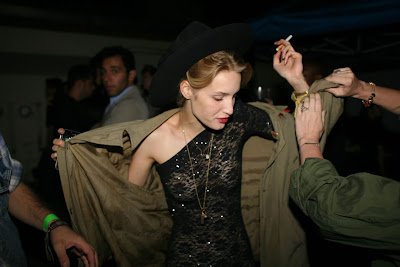 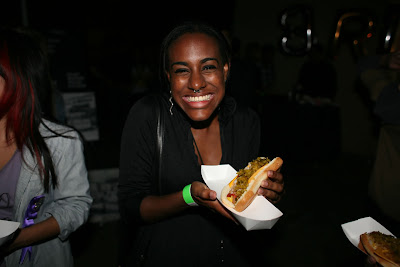 *Okay, I really don't have access to my snaps for this at the mo, but yes, this was partly a lame excuse for me to show my Cobrasnake debut - I think I made the 'cool' cut because of my serpent earrings (story on that shortly to come) and spiked septum ring
**free booze and free hotdogs from the amazingly popular, and diarrhea-inducing Pink's. I had a vegan one, before you argue, and I really liked it despite my bowel's behaviour the next day. My meathead boyfriend thought nothing grand of their dogs and became quite sick as well, but not before we sought out properly done dogs at this european beer and sausage grill downtown called Wurstkuche. We met friends there for a very late 'after dinner' dinner post party.
***A show of hands how many of us hate the girl in the pic above me
Apart from the BL pieces, which you can see here (and which, I assure you look even more major in person, and on person), you are going to DIE over the new shit in store as well (which I also snapped and can hopefully share with you soon <-- embarassed!). Please please please excuse my half-assedness right now - shit's been crazy, on both sides of the world.
Posted by Kara at 9:02 AM