STIMULATION IN BODY AND CELL FOR THE GOOD AND MISGUIDED 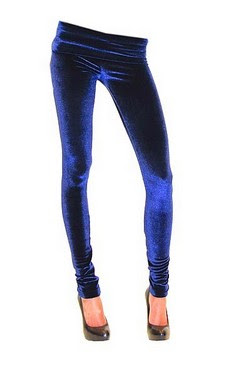 SO wrong it's SICK velvet leggings by Members Only 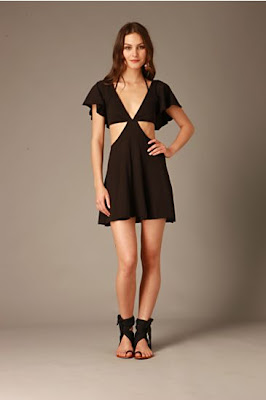 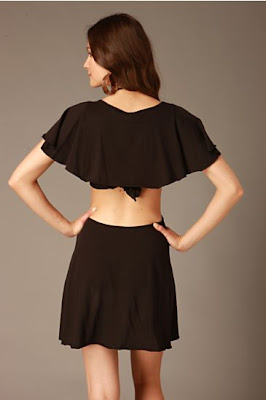 Sort of VERY reminiscent of some awesome dresses spotted on Obesity and Speed, I know, but I like this one more because of the exposed lower back. Finally, a decent piece that can show off my Man Ray inspired F-hole tattoos. 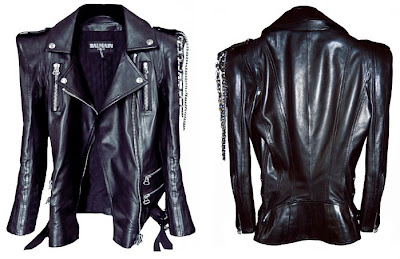 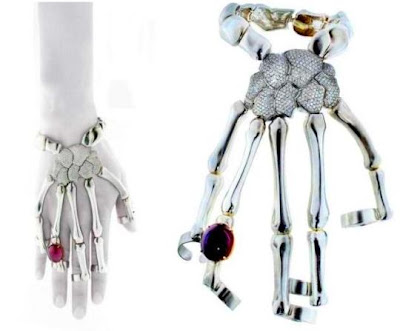 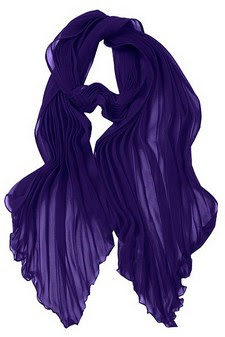 I just threw this in because I had forgotten that while selling my stuff on Brick Lane, I ended up selling my favourite purple scarf from around my neck out of desperation when this woman was gushing over it. And this babe is the only purple one I've seen so far that trumps that one. But $28 for a scarf is some beyond borders bullshit.

I want one of those skeleton hands!!!!

that exposed-back dress is gorgeous + adorable

lol i love how great ur taste is!