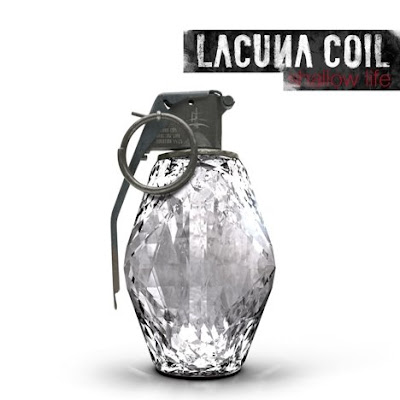 So I went to this gig last night at House of Blues on Sunset Strip. Good shit. Despite being a die-hard Lacuna fan since I was 15, and only showing my face there for them, I think Kill Hannah (who I've never listened to before) had much more of a stage presence in my head during and by the end of the night. But maybe it's because I have a rapidly developing crush on their lead; but only when his hair is frizzy. I would link a pic but nothing on google justifies him because I think he likes the whole pressed-emo-hair-in-my-face thing and the only reason I knew he had nice curly/frizzed hair was because the wilder he got on stage the more chunks of frizz fell from under his hood (awww, he was hiding a bad hair day).

I couldn't really hear much of Christina Scabbia's lyrics (not that I needed to since I know them off my head) but something was slightly up with their mics, compared to the other bands. Andrea Ferro was smokin' though. I guess it was more of a night of ogling testosterone. And yet my boyfriend was there hugging me from behind. Sad.

On a side-note, HOB, two vodka/redbulls in pathetic little plastic cups priced at $24? Not cool. Pictures to come, I think.
Posted by Kara at 12:23 AM