GIMME THAT SALT ALL AROUND THAT RIM 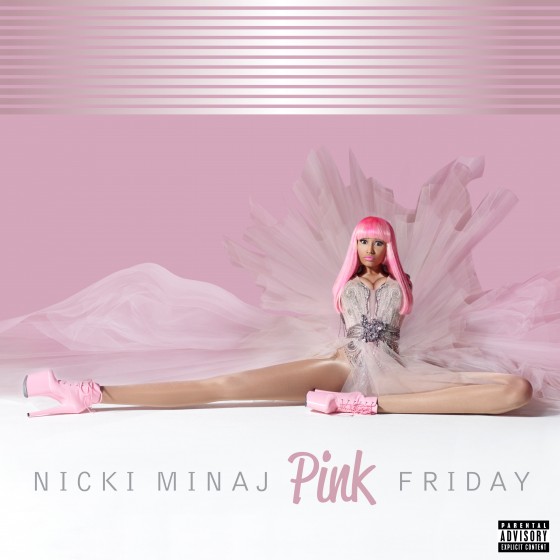 Hello! I didn't type for a while because I nearly sawed off my left middle finger while feverishly attacking a block of cheese - I started a no carb thing a couple days a week so...it was bound to happen sooner or later. Anyway, isn't that just a fucking awesome album cover? No shame in saying it...the skankiness of her, the wigs, the dirty mouth, her rhymes, the Barbie fascination....the fact that she is ALSO from Trinidad....it all just makes my labia tingle lol. 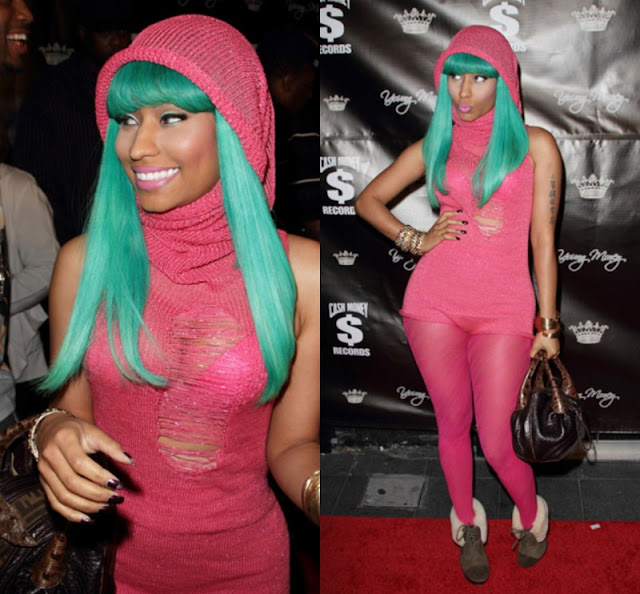 Disgusting, isn't it? Yet I would wed and bed this girl in a heartbeat (or bed then wed her, doesn't matter...). Throw in the new Kelis (who I'm seeing live tonight) and some Kesh (also Trinidadian) and I'm set for life.

In fact, I would love to sit in on some Young Money meetings (I don't listen to rap regularly but I am highly impressed with this crew, namely Nicki, Drake and Lil Wayne. Young Money is to the world of Hip Hop what Jack Kerouac is to Fiction, and I just hope they can keep it going, even while in prison.